Daulima Sherpa can live in her own house again. Two years after a devastating earthquake destroyed her old house, she built a new house - together with other villagers who also lost their homes.

Here you can read the multimedia report about Daulima and the other villagers of Marbu.

This is a report about the immense work migration in Nepal. Hundreds of thousands young people leave the country every year - in the hope of a better future abroad. 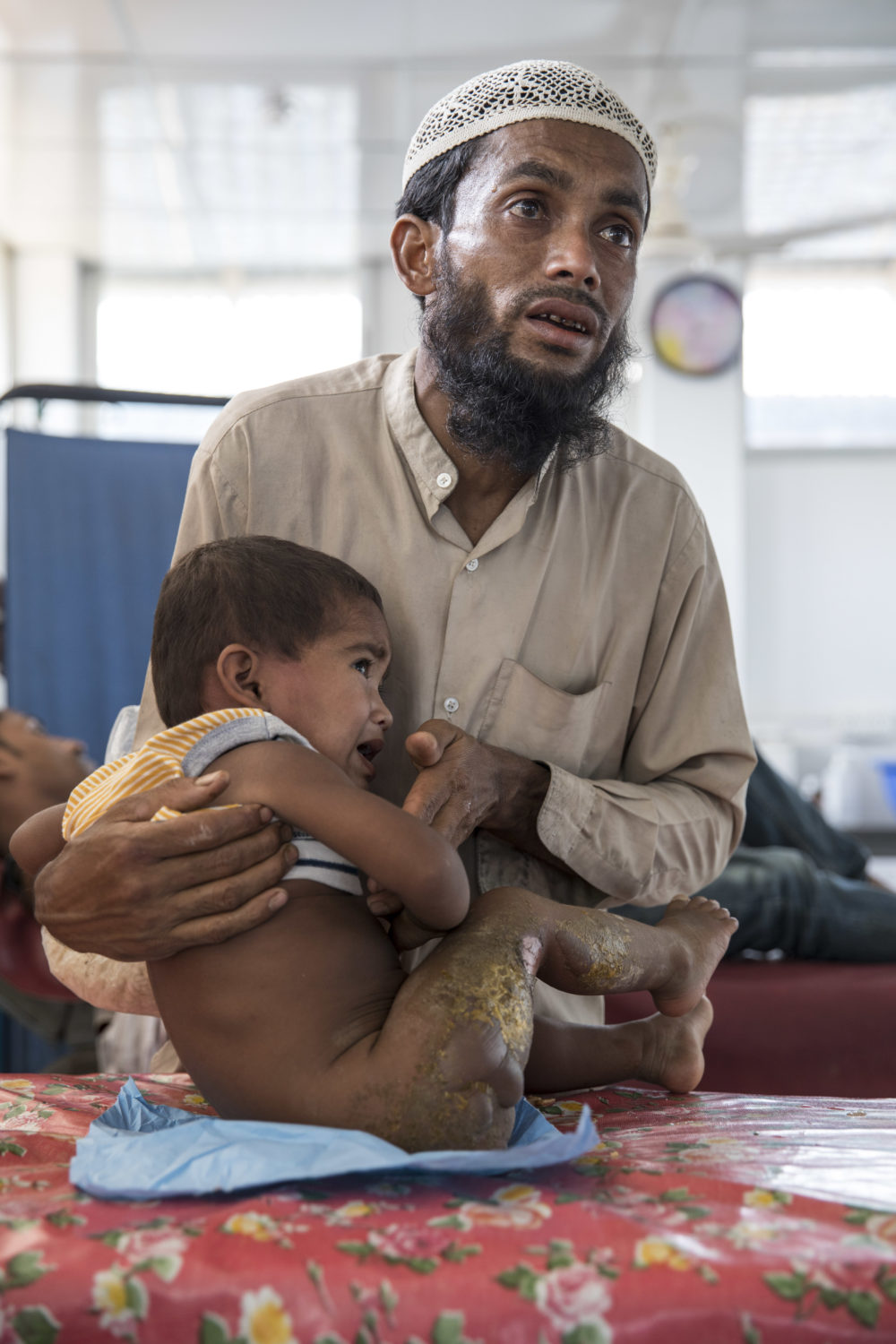 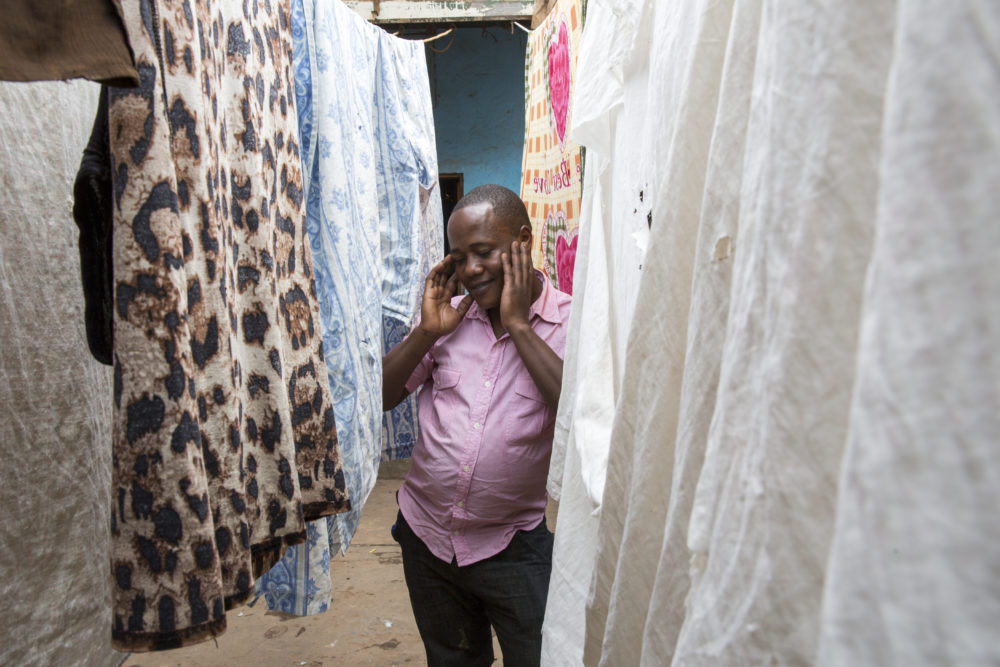 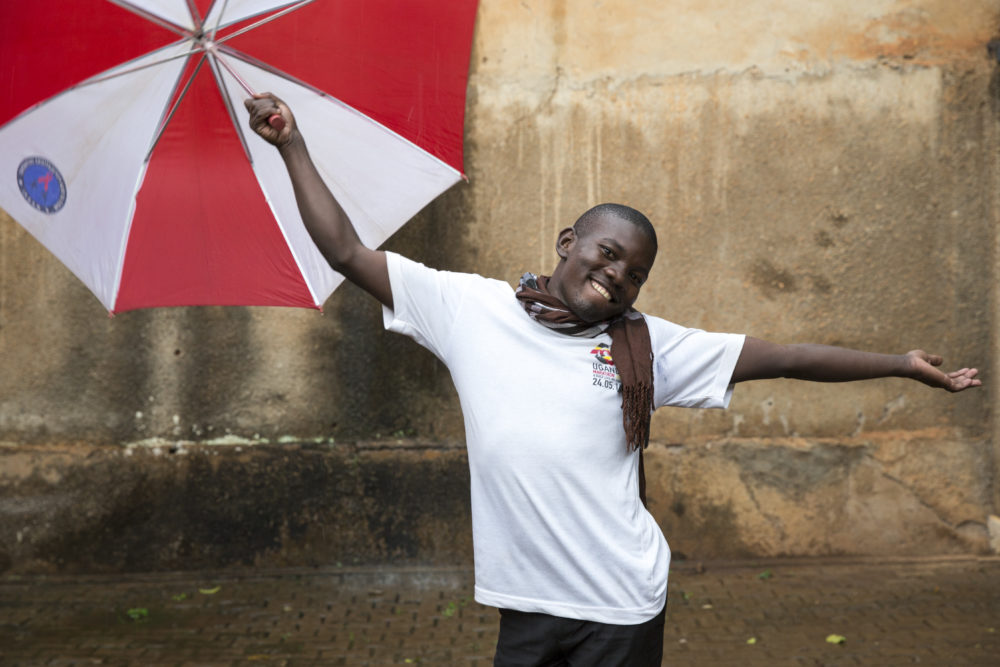 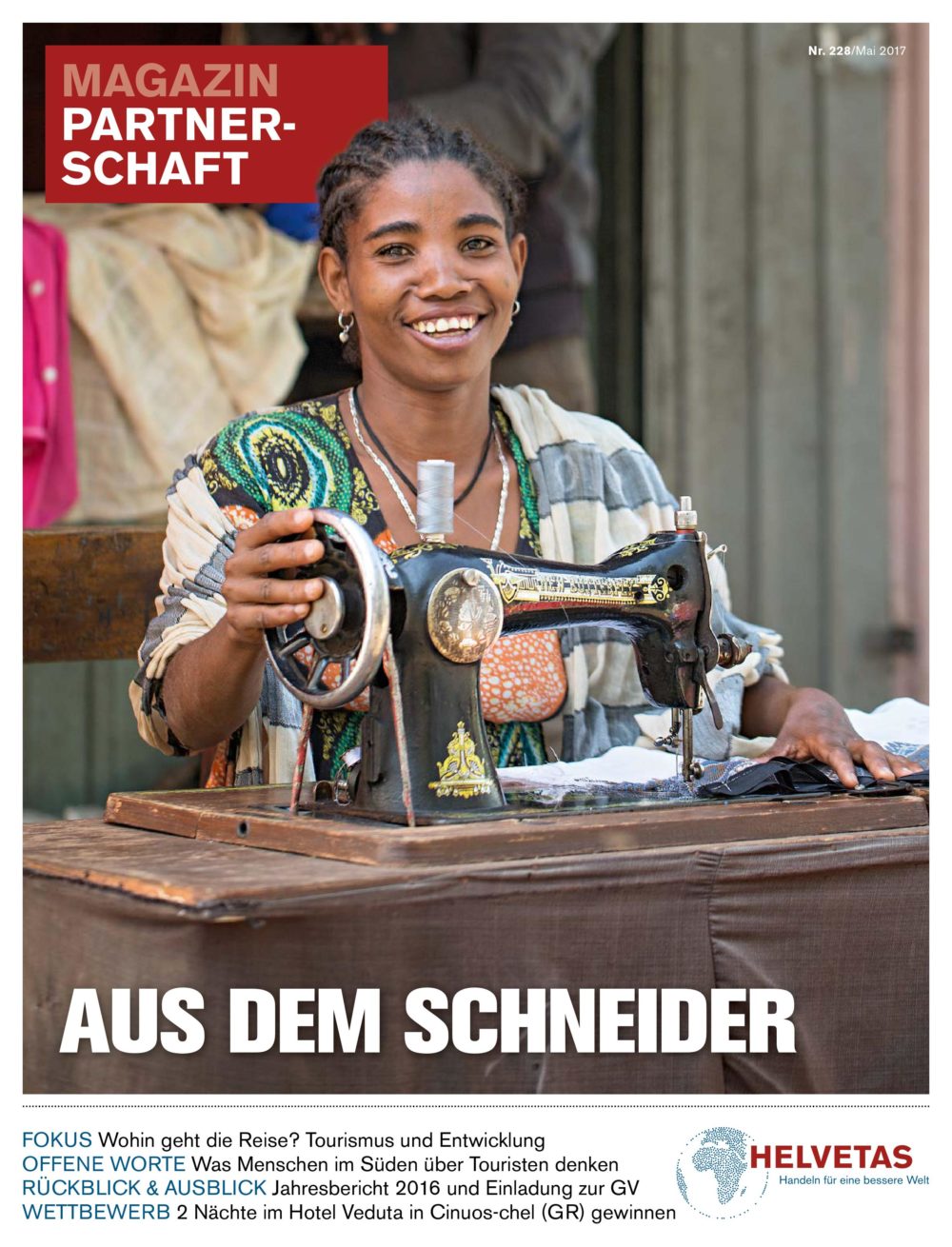 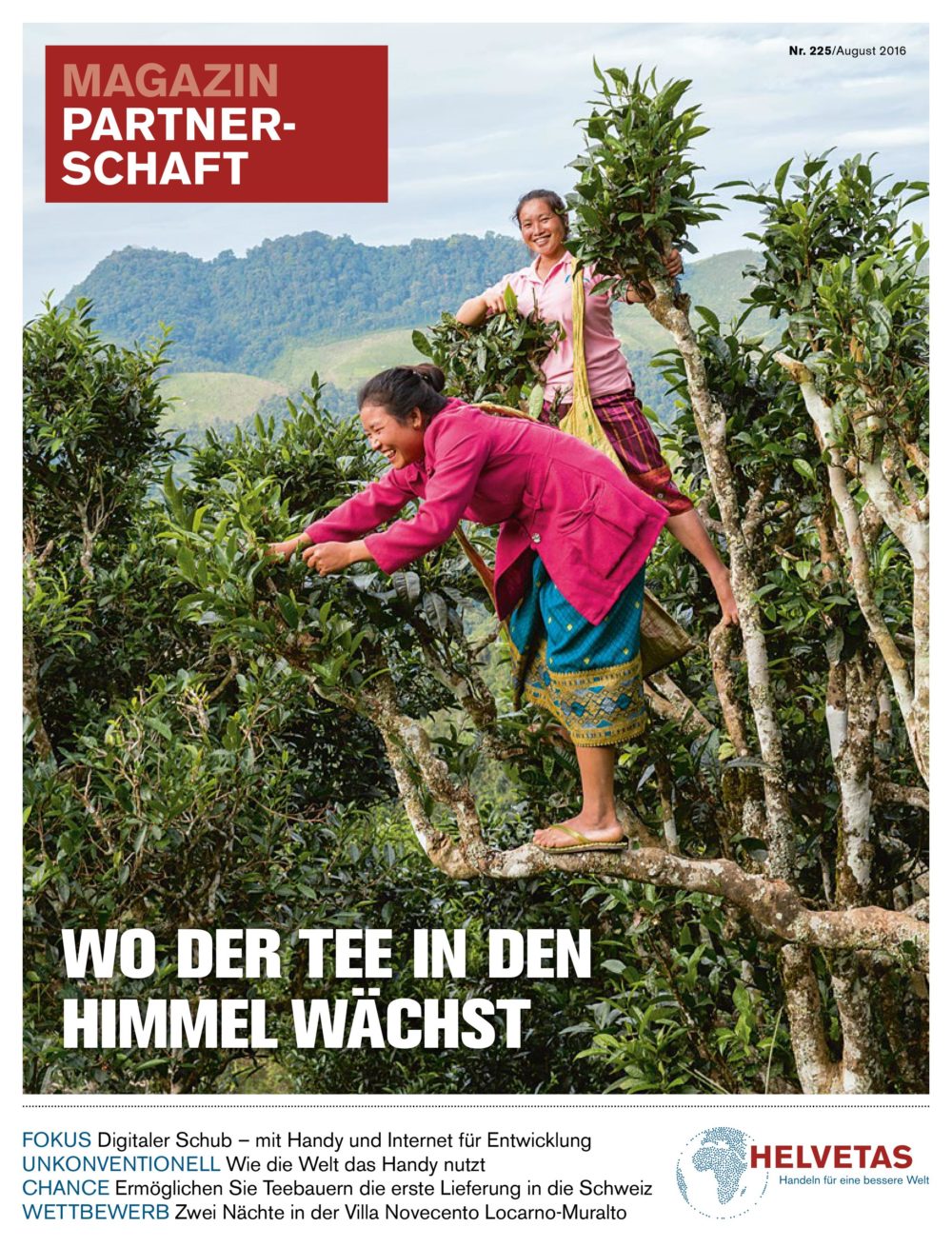 In the northernmost part of Laos, next to the border with China, tea grows on centuries old trees and not, as is usal, on bushes. I visited the tea farmers in Phongsaly for Helvetas.