The publisher writes: "Japan, the country of smiles, politeness and minimalist aesthetics, is trendy. It radiates a fascination with secrets and the unfathomable, which cannot be captured on a short holiday".

"Patrick Rohr immerses himself in this foreign culture. His tool is his camera, his motivation is curiosity. Patrick Rohr travelled to Japan for this personal report and photo book, to take his camera behind the scenes in this fascinating country of extreme contradictions".

"He managed to gain an insight into the private world of Japanese men and women, showing their life in a field of tension between tradition and modernity".

"As well as portraits, the book contains reports, drawing on background knowledge of the social challenges facing contemporary Japan. Patrick Rohr left Tokyo by the Shinkansen high-speed bullet train. His journey took him across stunning natural environments and intriguing landscapes and he immersed himself in world of personal and professional people." You can order the book here. 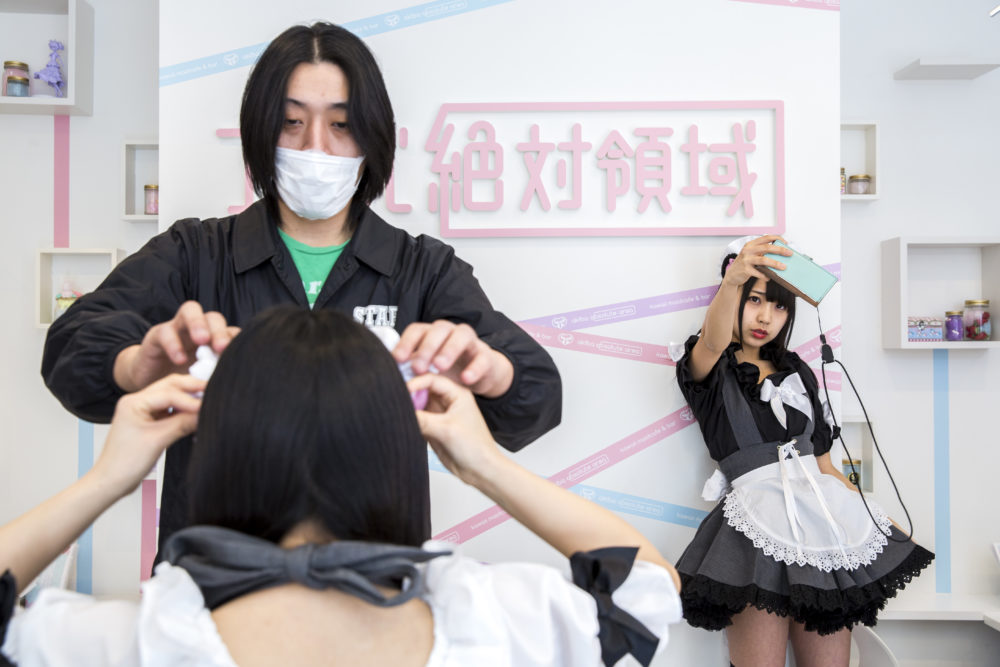 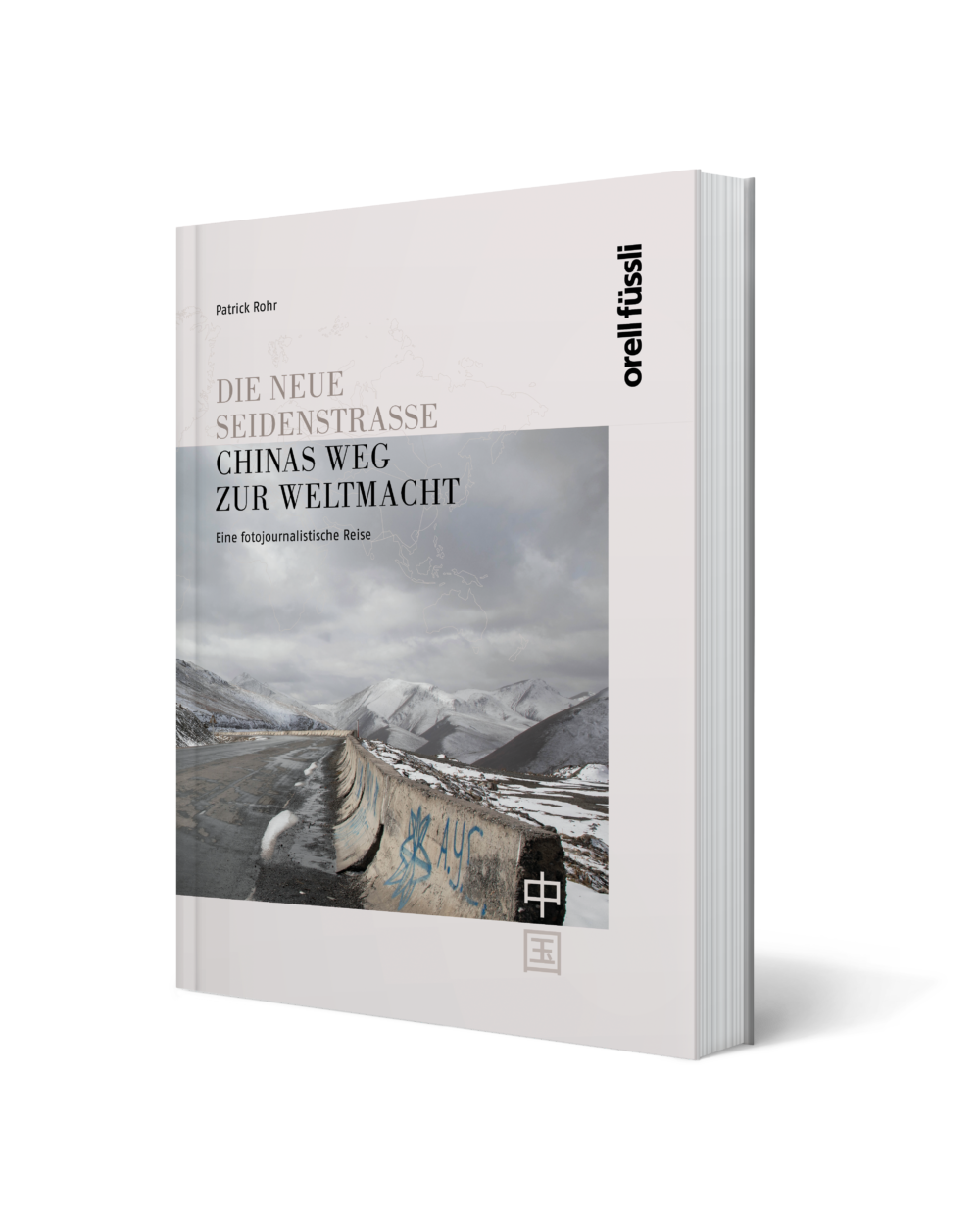